Looking at God’s commandments, that is, sacrifices in the Old Testament times, the priests did not offer sacrifices to God at their own discretion. God’s people offered sacrifices according to the methods and regulations God Himself established.

Leviticus 9:17-18 He also brought the grain offering, took a handful of it and burned it on the altar in addition to the morning’s burnt offering. He slaughtered the ox and the ram as the fellowship offering for the people. His sons handed him the blood, and he splashed it against the sides of the altar.

Studying the above contents, the Bible records in detail, the methods of each sacrifice, such as the grain offerings, burnt offerings, and fellowship offerings. It is not simply to let people know about the Old Testament sacrifice methods through these words.

Through these words, God’s people must realize they have to always keep God’s commandment, the manner and methods  to worship God which God established.

God’s people must keep God’s commandments in accordance with God’s established regulations. However, the Bible records some people keeping God’s regulations at their own discretion and not according to the regulations God established.

1 Samuel 2:12-17 Eli’s sons were scoundrels; they had no regard for the LORD. Now it was the practice of the priests that, whenever any of the people …“No, hand it over now; if you don’t, I’ll take it by force.” This sin of the young men was very great in the LORD’s sight, for they were treating the LORD’s offering with contempt.

For God’s people who did not adhere to God’s established regulations, even though they offered sacrifices to God, God judged them as degenerates whose sin against God was great, despised God’s sacrifice, and prophesied their lives would end

1 Samuel 2:22-35 … for it was the LORD’s will to put them to death… “‘And what happens to your two sons, Hophni and Phinehas, will be a sign to you—they will both die on the same day.

Even if a priest offered sacrifices to God but failed to follow God’s established regulations, their actions brought forth a terrible result. The priests were cursed by God and killed at the hands of the nations.

God’s Commandment, the New Covenant in the New Testament Times

Matthew 26:17-19 “… So the disciples did as Jesus had directed them and prepared the Passover.”

Result of Disobedience to God’s Commandment

However, what happens if someone worships at their own discretion despite the fact they have been given God’s commandments? Just as God gave warning through Eli’s sons in the Old Testament, worshiping God at one’s discretion brings forth curses and plagues instead of blessings. God’s people must keep God’s commandments, the New Covenant laws and regulations, in the New Testament times.

Hebrews 10:28-29 Anyone who rejected the law of Moses died without mercy on the testimony of two or three witnesses. How much more severely do you think someone deserves to be punished who has trampled the Son of God underfoot, who has treated as an unholy thing the blood of the covenant that sanctified them, and who has insulted the Spirit of grace?

Furthermore in the Old Testament times, if anyone violated God’s commandment, offering sacrifices with the blood of animals, the price that had to be paid was death. Then, think about how much more severe the punishment will be, if anyone breaks the New Covenant commandments that God, who came in the flesh, established with His holy blood.

1 Thessalonians 1:7-8 “…He will punish those who do not know God and do not obey the gospel of our Lord Jesus.” 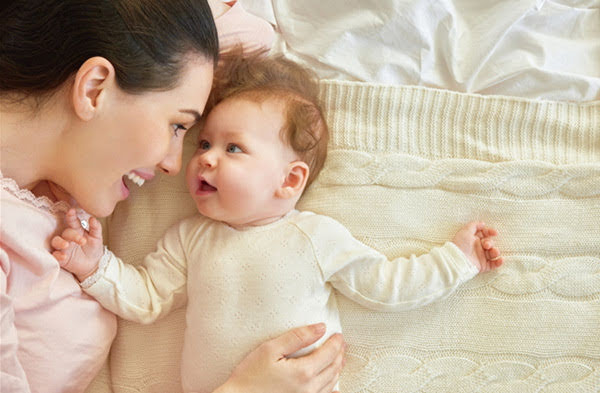 Heavenly Mother and the Children of Promise

God the Mother Has Come to the Earth

Do you know God the Mother’s love story? Although we have forgotten about our Spiritual Mother, She has come to the Earth to find all Her lost children, including you. Just as we have God the Father, Read more… 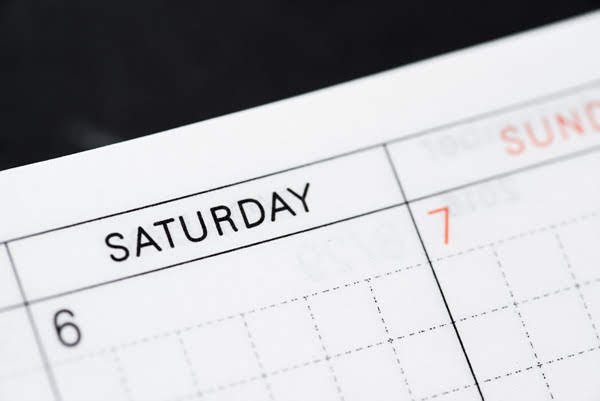 The basic command of God: Keep the Sabbath Day holy Do you love God? God Himself said that those who truly love Him keep His commands (Jn 14:15). If you answered “yes”, then your answer Read more…